Pottery first appeared in the Baltic region among hunter-gatherer-fisher communities, and was apparently derived from earlier pottery production among hunter-gatherer-fishers further east, rather than from Neolithic farming communities to the south. One of the main challenges in trying to understand this process in more detail is that the absolute chronology of early pottery in European Russia and surrounding countries is deeply unsatisfactory, for a number of reasons:

the dating of some of the most important sites is based on small numbers of conventional radiocarbon measurements, with large uncertainties, on materials that are either unsuitable for precise dating (e.g. bulk sediment) or whose chronological relationship to pottery is debatable 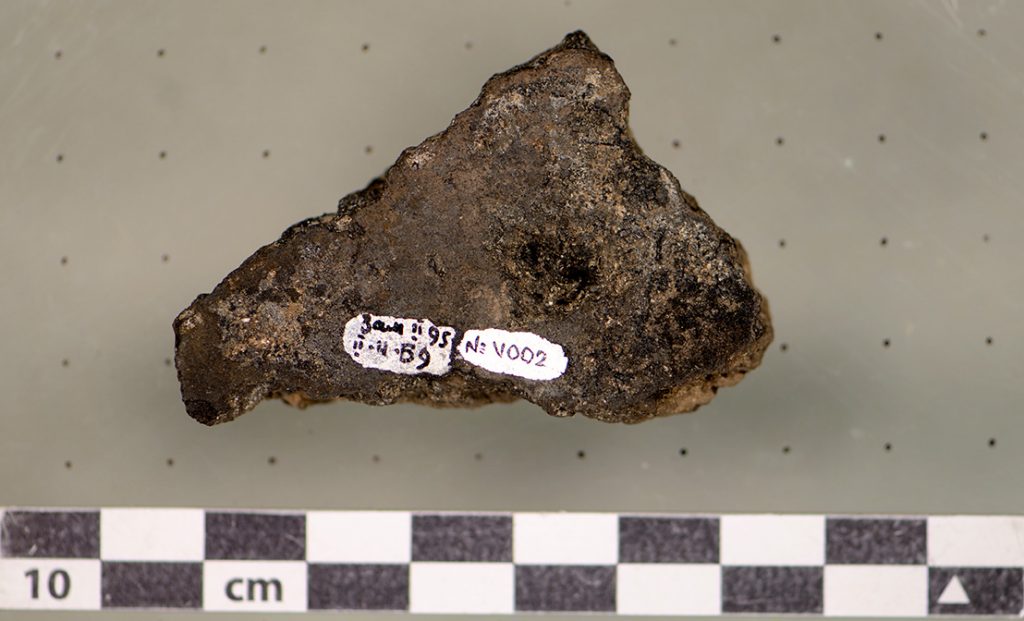 This project ultimately aims to model chronologies for various scenarios for the spread of pottery in north-eastern Europe, including multiple exogenous sources and independent development within the region between the Baltic and the Urals. Initially, the goal is to collate and reassess existing dating evidence and develop a targeted sampling strategy to test some of the earliest proposed dates for pottery production.

We are already working on the chronology of the Zamostje 2 waterlogged site, north of Moscow (c.6500–4000 cal BC). Fishing was clearly an important activity throughout this period, as demonstrated by the abundance of fish remains and of artefacts used for fishing, but the remains of large herbivores are also common. The stratigraphic sequence of 5 occupation layers spans the adoption of pottery, providing the opportunity to analyse carbonised food crusts, absorbed food residues, human bones and coprolites. Comparison of 14C results from food crusts with those from fishtraps and other timbers suggest that the local freshwater reservoir effect is only moderate. Stable isotopes from the food-crusts also support the interpretation that the first cooking pots were used mainly to cook terrestrial products. Our results imply that some much older dates from comparable pottery at other sites are even more anomalous than previously thought. 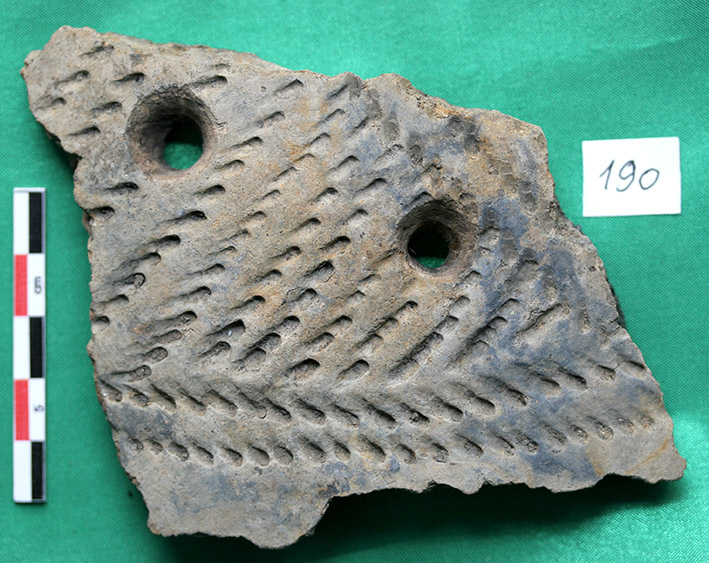 Hunter-gatherers in their Natural Environment

Vladimir Lozovski and Olga Lozovskaya (Institute for the History of Material Culture of the Russian Academy of Sciences, St Petersburg and Sergiev-Possad State History and Art Museum, Sergiev Possad, Russia)