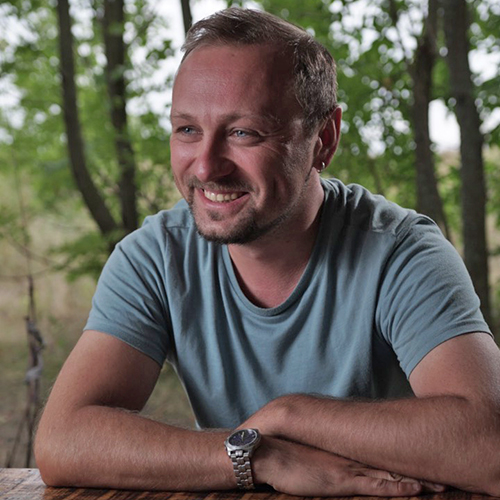 From September 1, 2021 at ZBSA Dr Kyrylo Myzgin has started his Coins and Barbarians between Southern Scandinavia and Black Sea region in the Late Roman period project under the Alexander von Humboldt Foundation scholarship (for experienced scholars). Over the next year and a half, the project will investigate Roman coins finds in the area between the Baltic and Black Seas, dating from the mid-3rd and early 4th centuries.

It must be stressed, that among the Roman imports from the Barbaricum, coins are the most massive and, at the same time, the most informative. They not only provide information for numismatic research, but are also significant archaeological sources. The period to which Dr Myzgin’s project is devoted is one of the key ones in developing barbarian societies in the Northern, Central, and Eastern Barbaricum. It is a time of crystallization of archaeological cultures and the formation of a range of archaeological horizons and jewellery styles. In this respect, the study of the finds of Roman coins, which were a mobile and durable commodity, can be of considerable help in understanding migration processes or internal economic contacts within the Barbaricum, as well as contacts between barbarians and the Roman Empire. This can be helped by cataloguing and mapping the finds and looking for connections with other objects or Roman imports that circulated in the vast area between the Baltic Sea and the Black Sea. In recent years, several projects close to this theme have been implemented at the University of Warsaw under Dr Kyrylo Myzgin’s supervision or with his participation.