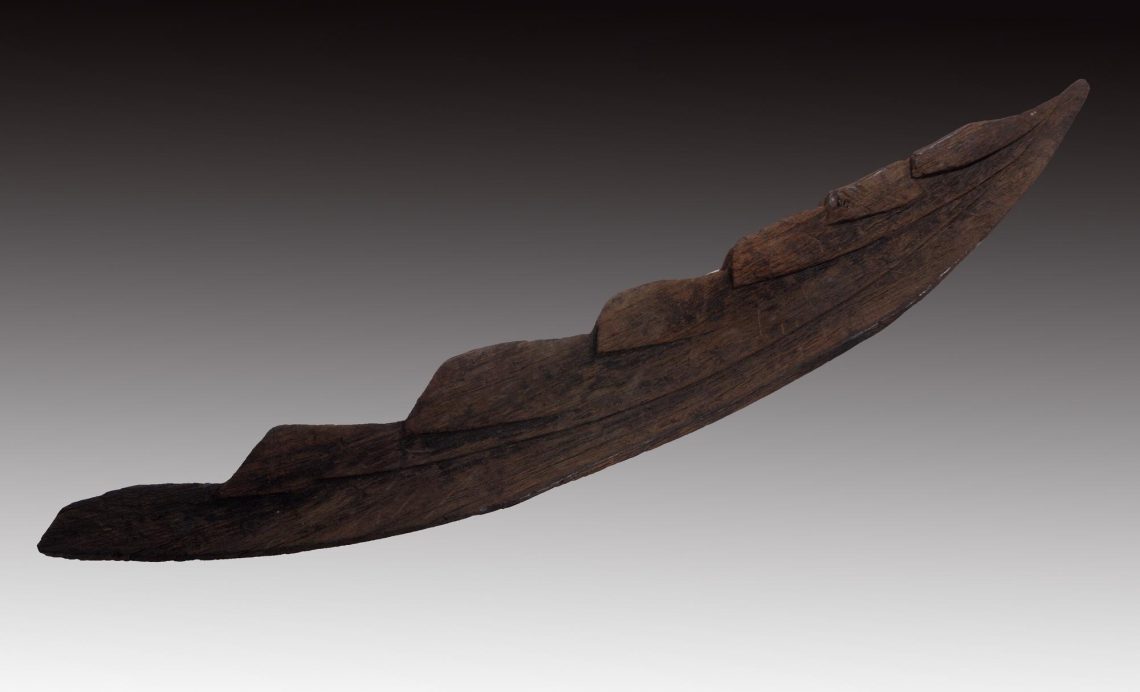 DFG/AHRC-Projekt “The Norse and the Sea: The Maritime Cultural Landscape of Scandinavian Scotland” bewilligt

The research will be carried out through three work packages. The first one encompasses a PhD project entitled Norse harbours in the west of Scotland for which a number of Norse landing places in Scotland will be identified and examined through geophysical survey and targeted excavation. In the second work package The Norse in the North and West of Scotland: settlements and the sea – the toponymic evidence, a PDRA and project partners will examine place-names to provide insight into maritime travel and harbours in Scandinavian Scotland. Data will also be drawn from oral traditions through study of local folklore and interviews with local people, as such traditions are still strong in rural Scotland. In the third work package Travel and communication in Scandinavian Scotland and the wider North Atlantic an overarching view of the maritime cultural landscape as well as travel and communication will be created through detailed analysis of Norse archaeological remains and landscape study. All in all, the project will provide a whole new view of Scandinavian Scotland.
The project results will be presented at workshops and conferences as well as a range of publications and a website.